Apparel is among the first types of industries to have been developed since the beginning of civilization. Given the importance of clothing as well as the growth of the global population, it remains one of the largest and most diverse industries at present. Although the fundamentals of the industry continue to remain unchanged across millennia, the processes and service offerings have evolved rapidly.

With a labour force of over 560,000 and GDP contribution of USD 4.8 billion, apparel is among the largest single industries contributing to the growth of Sri Lanka. As the Apex body representing the Apparel industry in Sri Lanka, JAAF seeks to steer the industry towards its’ target of USD 8 Billion in exports by 2022. The association has a roadmap of how this is to be achieved in conjunction with the partnering associations which would assist the industry itself.

Over the years Sri Lanka has established itself as a high quality, ethical & sustainable manufacturing destination. However, given the change in customer priorities as well as recent developments in global business the association is focusing more on improving the image of the industry as a total solutions provider. Sri Lanka has a great opportunity of moving forward through enhancing the current offerings of design, product development, manufacturing and verticality whilst developing usage of technology, automation, agility & logistics in order to service the end consumer. Coupled with strategic placement of Sri Lanka in relation to global trade lines and shipping routes, it is imperative that we leverage on our strengths to drive towards the future. 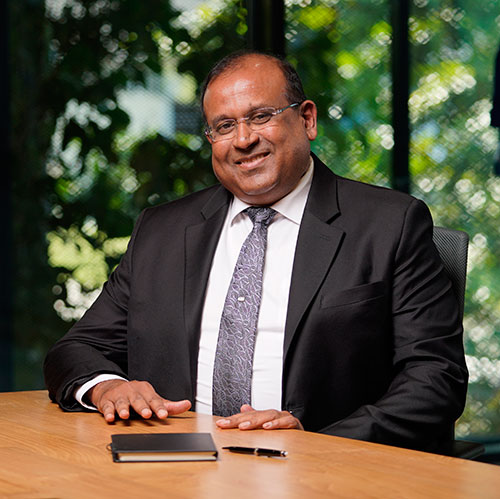 A. Sukumaran started his career in the Fashion industry 3 decades ago, and presently holds the position of Managing Director of Star Garments Group.

Star is a world-class apparel sourcing, design and manufacturing company. The company provides expert, seamless execution in product development, technical innovation, on-time delivery and personalized customer service to ensure the best quality and value for each of our customers.

Sukumaran is the newly elected Chairman of the Joint Apparel Association Forum (JAAF), which is an umbrella organization of all the stakeholders of the Apparel industry in Sri Lanka and is the past Chairman of Sri Lanka Apparel Exporters Association. 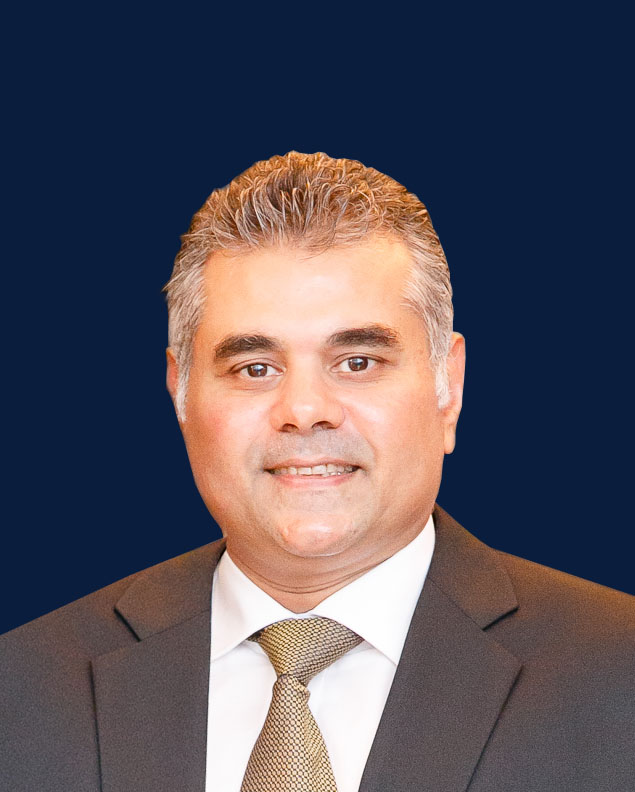 A group director of Jafferjee Brothers which is a leading conglomerate in multiple business sectors such Apparel, Tea, Rubber Products, Finance and Power Generation. He has over 25 years business experience in manufacturing and export field and the Managing Director of Lanka Garments Manufacturing Company (Pvt) Ltd a leading manufacturer of girls’ apparel products.   He is also the Managing Director of JB Rubber Products, which specializes in moulded and extruded rubber products and Dunsinane Power which operates both Mini-Hydro and Solar power generation ventures.

He holds a Bachelor of Science Degree in Electrical Engineering and Entrepreneurship from the University of Texas at Austin. 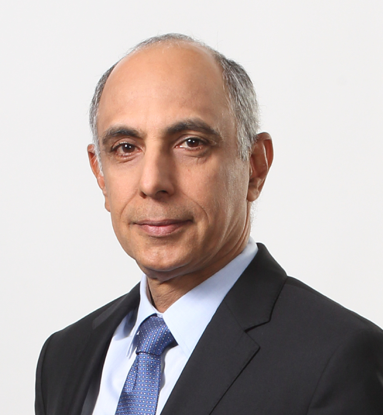 Mahesh Hirdaramani is The Chairman of the Hirdaramani Group which is today a global business with a diversified footprint that spans multiple industry sectors such as Apparel, Power, Leisure, Retail, IT & Finance.  He has nearly three decades of business experience and has been a board member of the Hirdaramani Group since 1988. He was a founding member and Chapter Chair of YPO (Young Professionals Organisation) Sri Lanka. He is a member of THASL (The Hotels Association of Sri Lanka) and has represented the industry at the TQB and wages board.

He holds a BA in Economics and statistics from Bombay University. 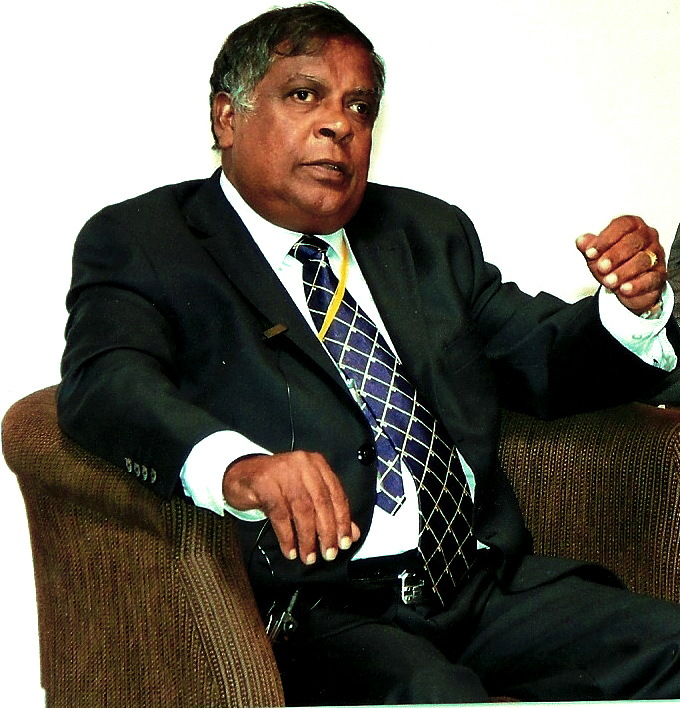 He then joined the Greater Colombo Economic Commission (which was renamed as the Board of Investment of Sri Lanka) in 1983 and having held various positions became the Deputy Director General (Investment).

While serving in the Board of Investment of Sri Lanka (BOI), he was appointed as Director General, Budget Implementation and Policy Coordination Department of the Treasury.

On retirement, he was instrumental in the formation of the Joint Apparel Association Forum (JAAF) and was appointed Founder Secretary General in 2002.

He was appointed as the founder Chief Executive Officer of the Lanka Puthra Bank in 2006.

In 2008, he rejoined the JAAF as a Consultant and subsequently was re-appointed the Secretary General in 2011.

Tuli has attended many international conferences, seminars and workshops as a resource person and speaker during his career spanning over 30 years. He has also been a member of a number of high-powered government delegations participating in bilateral and multilateral negotiations related to trade, investment and economic issues.